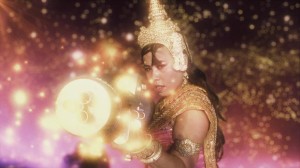 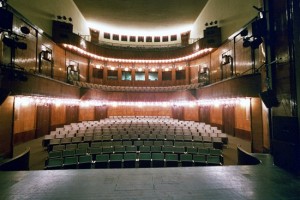 ollowing the screening of the “Portrait Series Battambang”, Michael Laub presents a concert by the Phnom Penh-based band The Cambodian Space Project. The ensemble will be joined by other musicians and dancers from Phnom Penh and Battambang. In addition, there will be visuals by the documentary filmmaker Marc Eberle, made especially for this project. What this all amounts to is a bizarre, surreal “rock ’n’ roll circus”, the formal language of which is inspired by the psychedelic multimedia performances of the ‘60s. Under the title “Galaxy Khmer”, Michael Laub brings to the stage his personal vision of a convergence of “Video, Memory and Rock ’n’ Roll”.