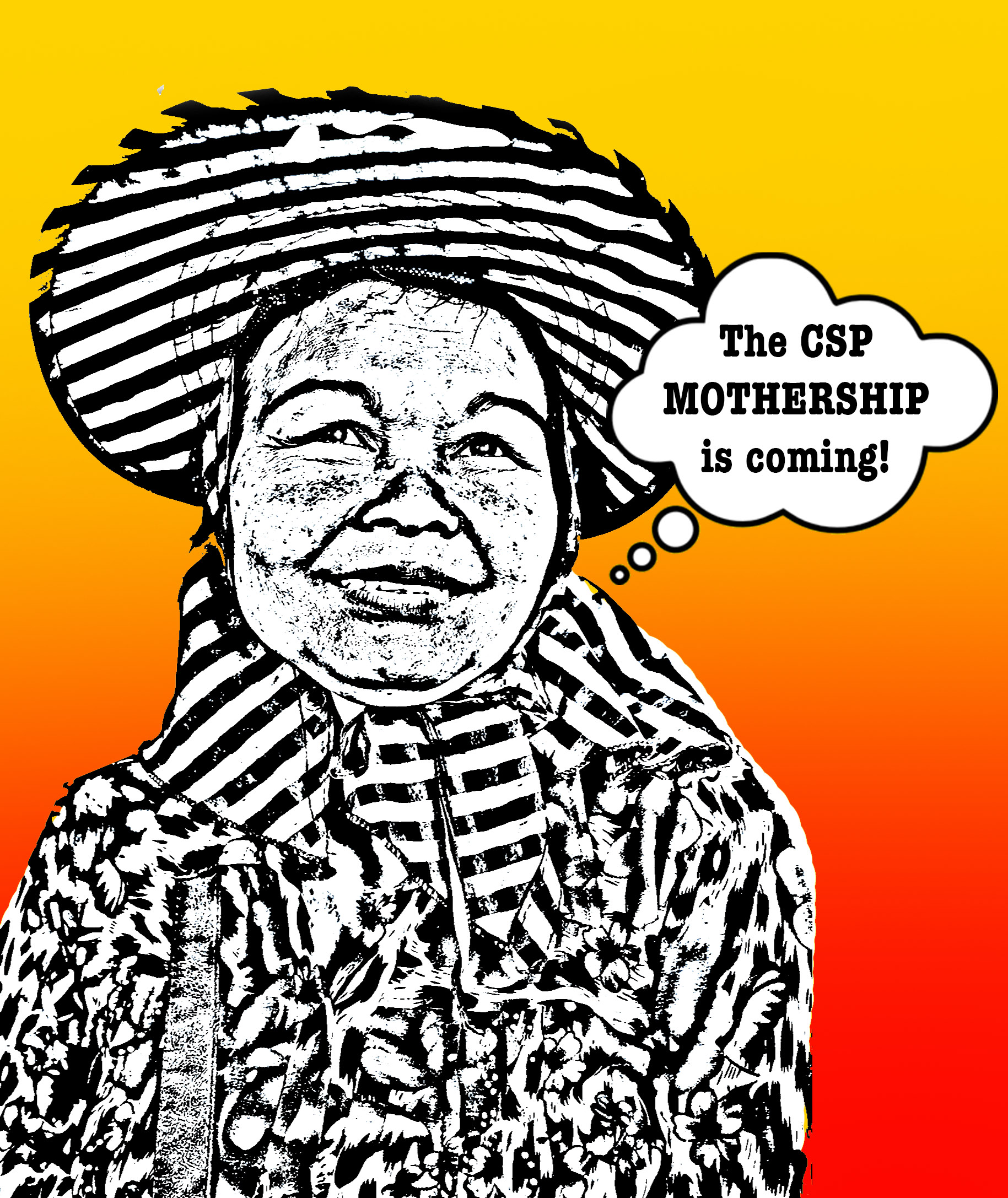 “Kak Channthy represented everything that is beautiful about Cambodia, the spirit of the oppressed and the poor. She lives on.”

In respect to Channthy’s legacy and all that she has given us, and come to represent in her life and death, there’s music work to be done …

It’s a new beginning and we will call this The CSP Mothership for this becomes the vessel to represent all that Channthy stood for – to shine a light on the poor and disadvantaged, Cambodian women, human rights, the environment, asylum seekers, rural workers, youth and education and of course, music, art and song. The CSP Mothership also pays tribute to the gift Channthy gave us and how she overcame great challenges and adversity to shine a light on the world by singing, creating, loving, dancing and people of all walks of life together in an exultation of Joie de vivre, rock’n’roll and a whole lotta cha cha! 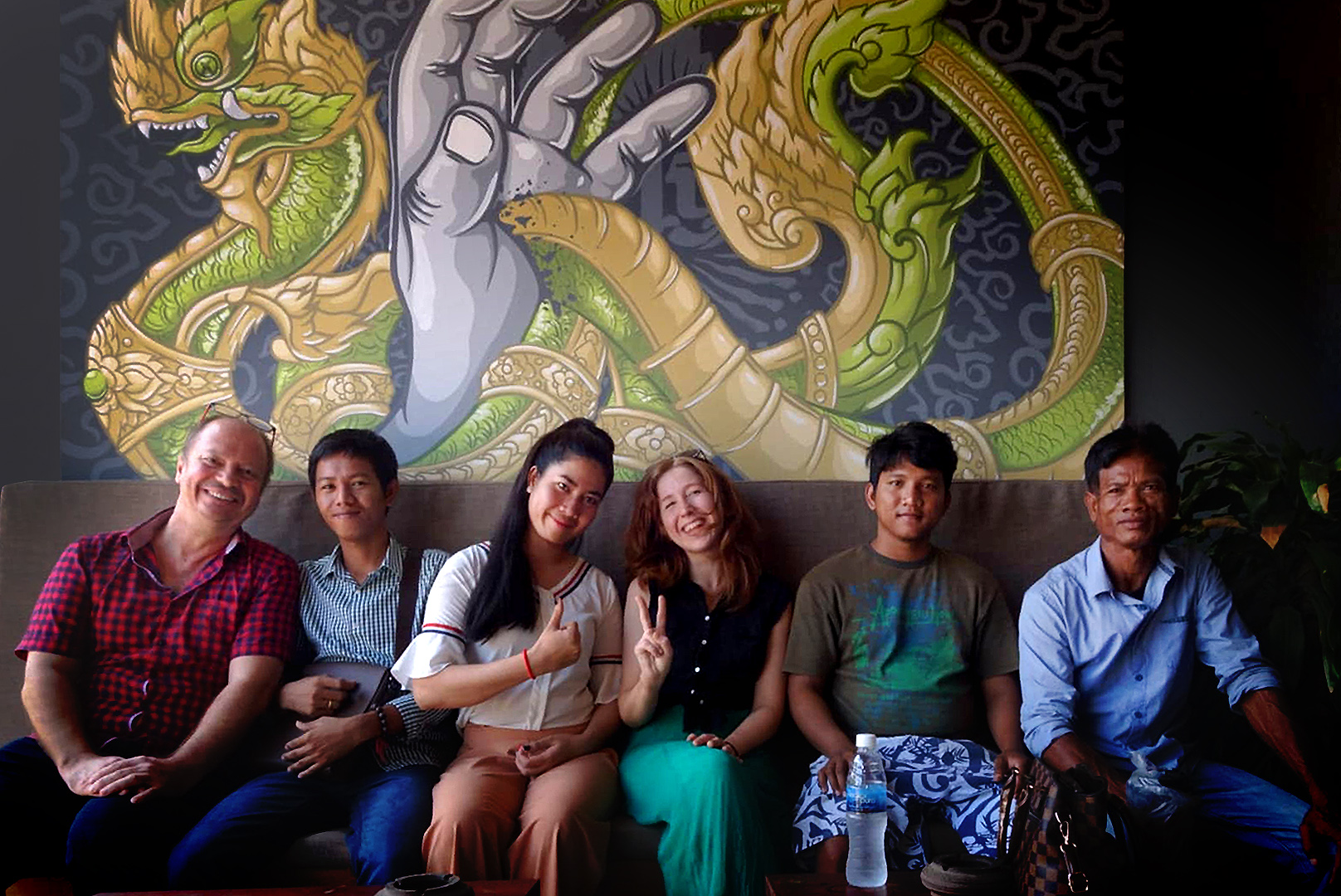 Just like the CSP, The Mothership project operates as a collective, calling on musicians, artists, producers, community development and arts workers to join us in creating something very special, so please get in touch if you’d like to be involved. The Mothership starts here.

“That she would become an icon for young Cambodian women and inspiration for a new generation of singers and musicians is testament to her determination and talent. ” – The Bangkok Post 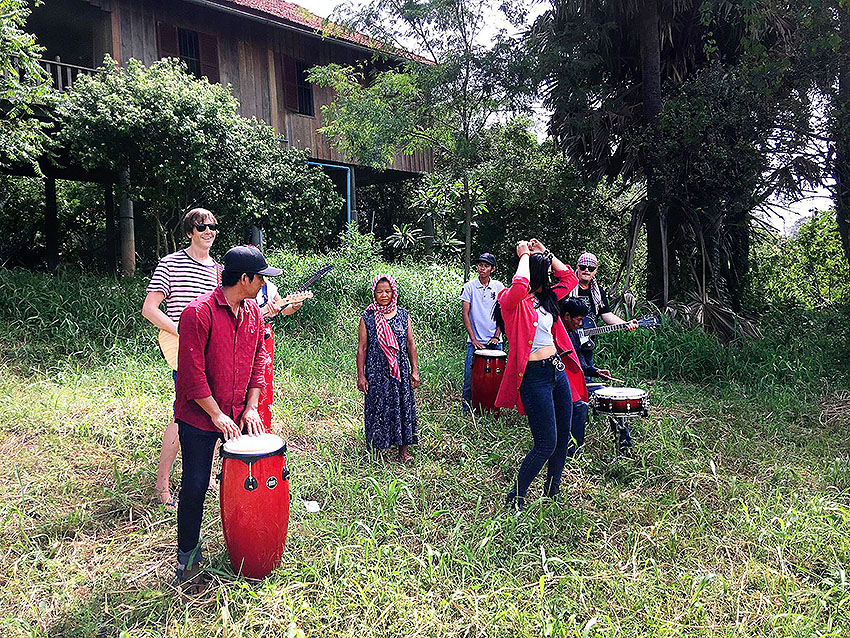 The CSP Mothership was born April 27 at a gala concert held at the French Embassy for protecting Cambodia’s Elephants. This event featured the first live appearance of front woman Samnang Yé-Yé – daughter of CSP’s legendary drummer Bong Sak – chosen to step into the shoes of Kak Channthy – for her incredibly powerful voice and to fit the CSP ‘family band’ ethos.

TMS carries on from the legacy of Channthy & The Cambodian Space Project – 5 albums, 24 countries, 2 musicals, BBC documentary film. The Cambodian Space Project led an astonishing cultural revival and Kak Channthy proved to a once-in-a-generation artist risign above adversity and cultural barries to become a shining light upon the world’s stage. The CSP Mothership represents a new beginning, coming together as a multi-layered arts ensemble, and brings together Channthy’s own family, her CSP musicians, who carry forward all she has given, into another new dimension. 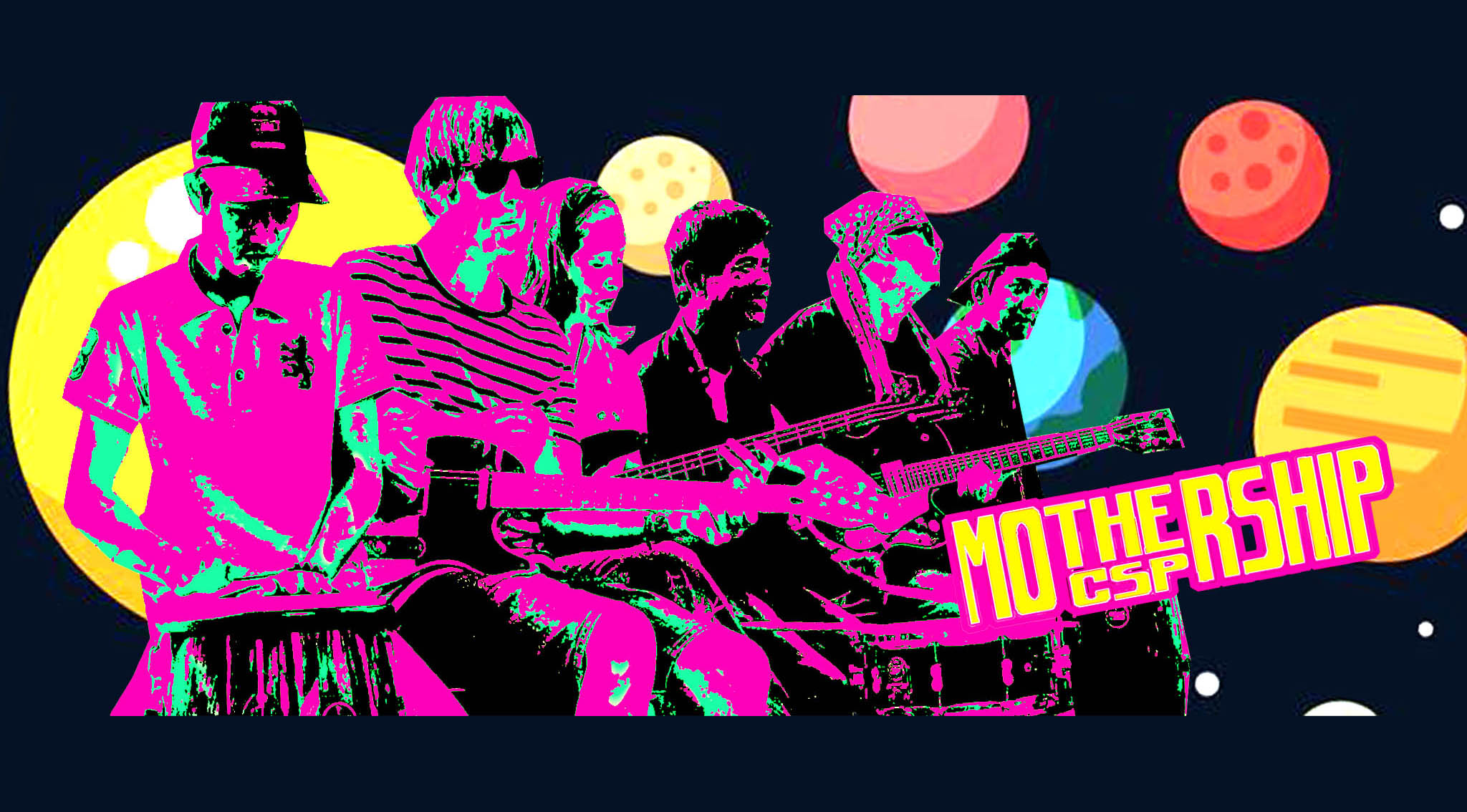