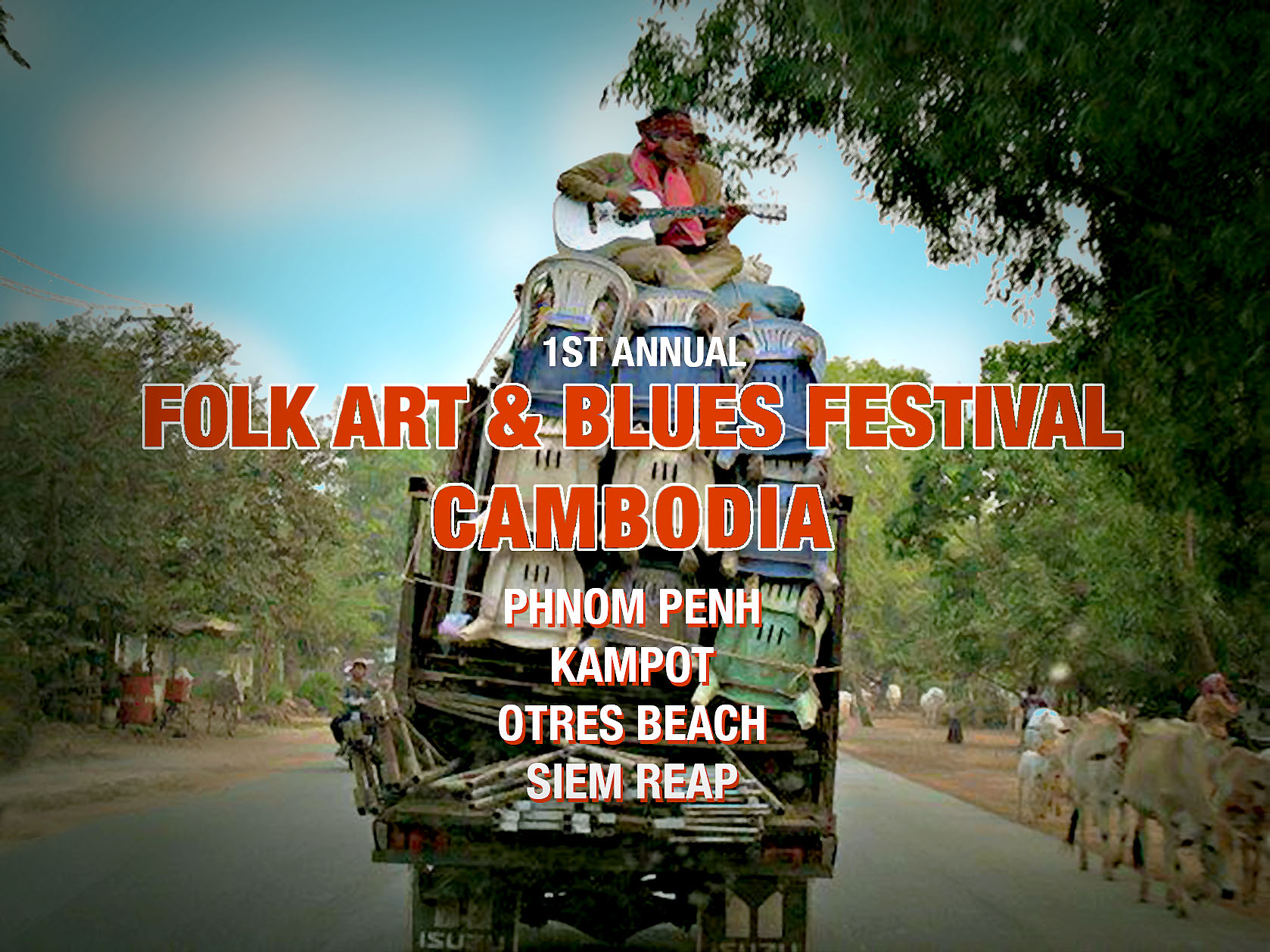 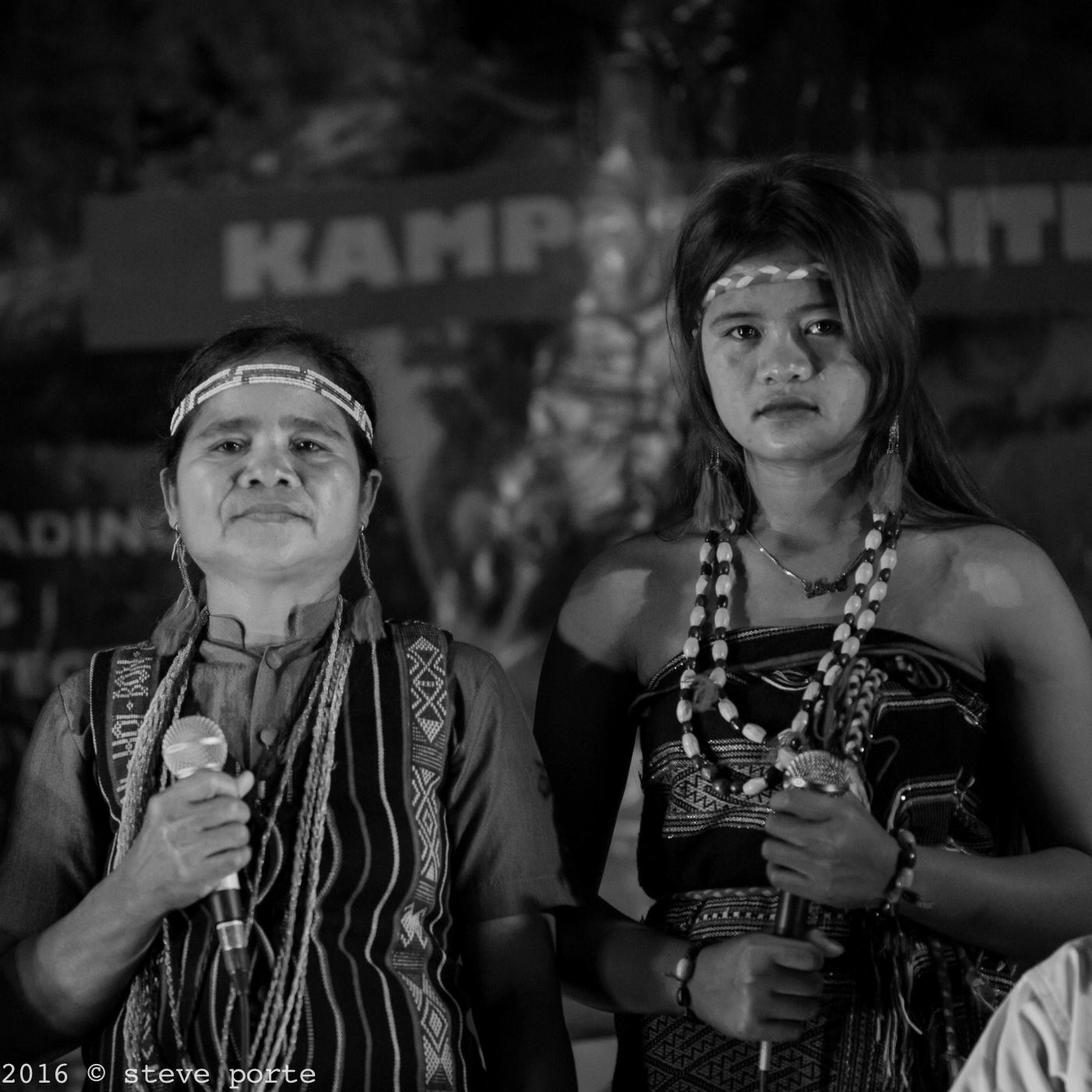 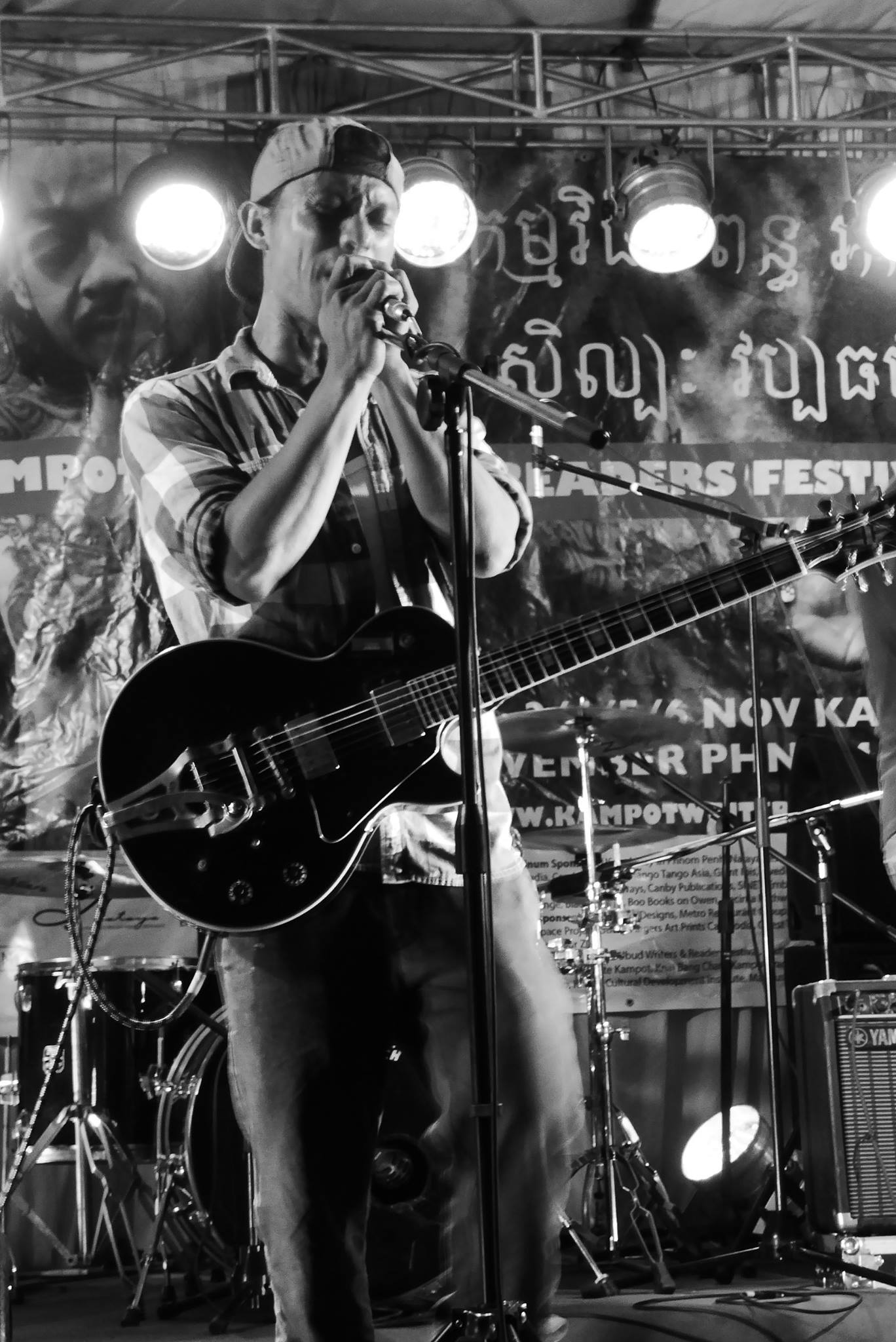 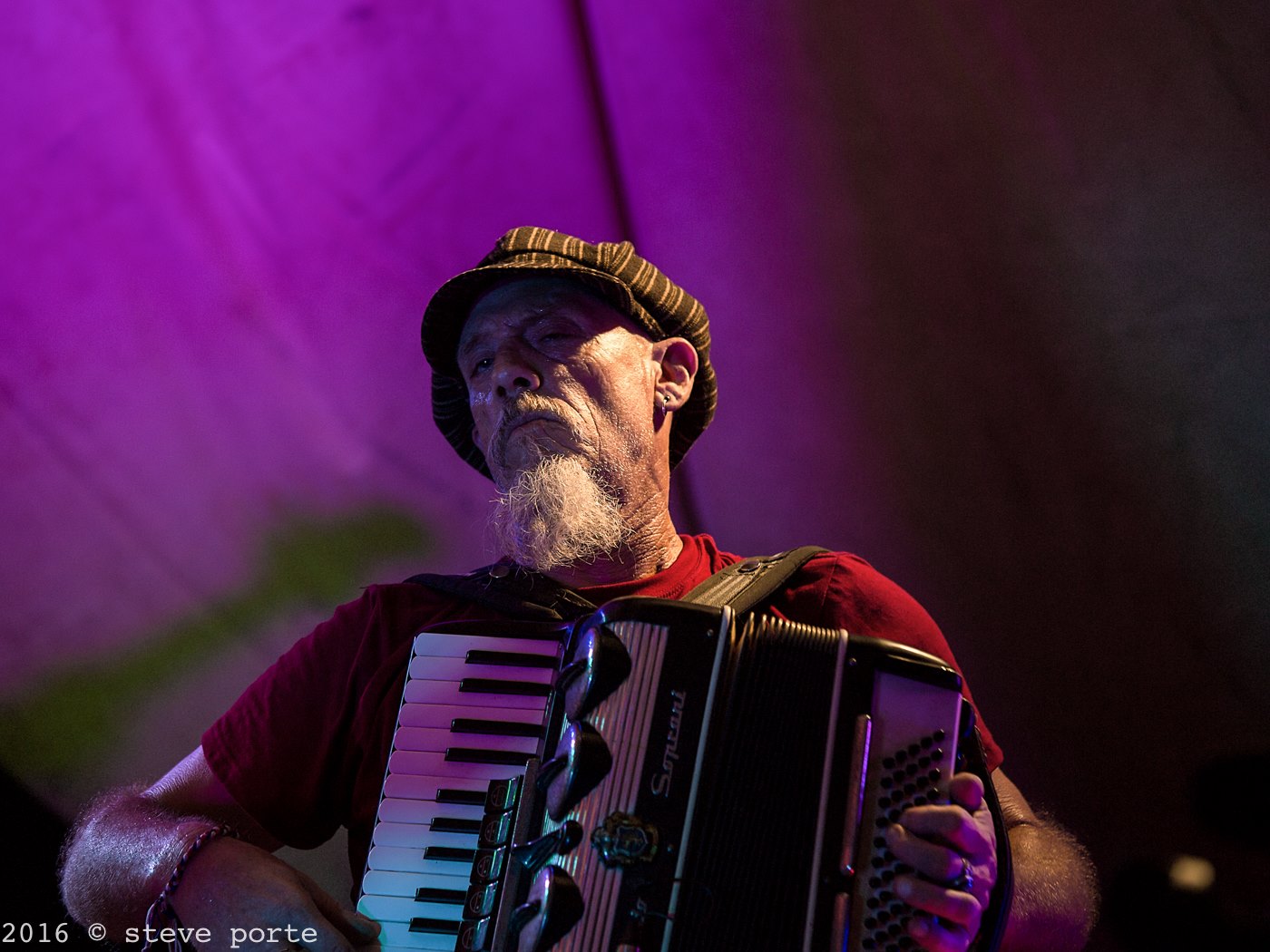 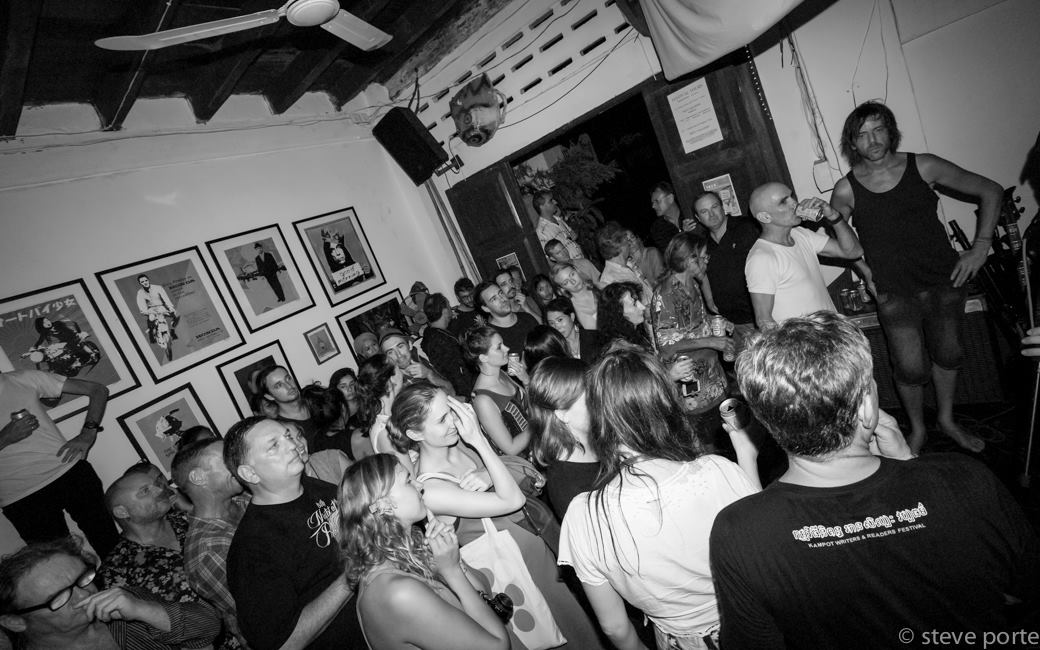 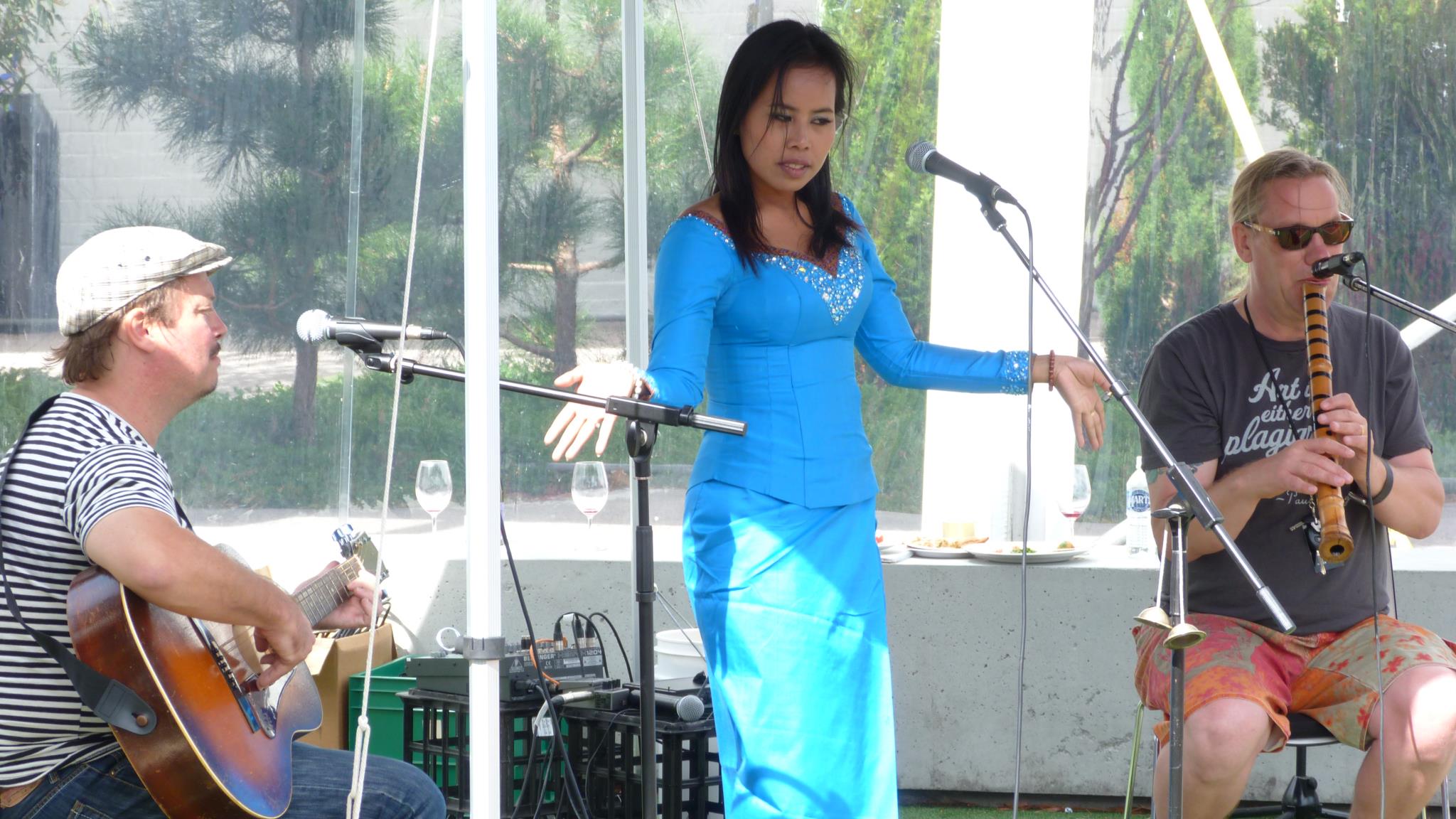 Folk Art & Blues Festival is a seed of an idea coming out of The Cambodian Space Project’s touring and networks as well as Julien’s three years of presenting Kampot Readers & Writers Festival.

Naturally KWRF’s had a great music program from day one so we can see that there’s an cool opportunity to grow this momentum into it’s own spot on the calendar as a proper little, cross-country festival focussed on presenting a diverse range of folk arts & blues styled music and artists. To this effect, we’re also keeping that famous Louis Armstrong quote in mind “all music is folk music….” in our programming style.
FAB festival kicks of in PP on Jan 25 at The Villa Grange Cambodia and will roll onto Kampot, Otres and Siem Reap with a line-up of French, Aussie, Cambodian and UK acts including The Kleps (FR), Frankie Teardrop Dead (UK), Justin Frew Trio (AUS), and The Cambodian Space Project (KH) (Otres only). 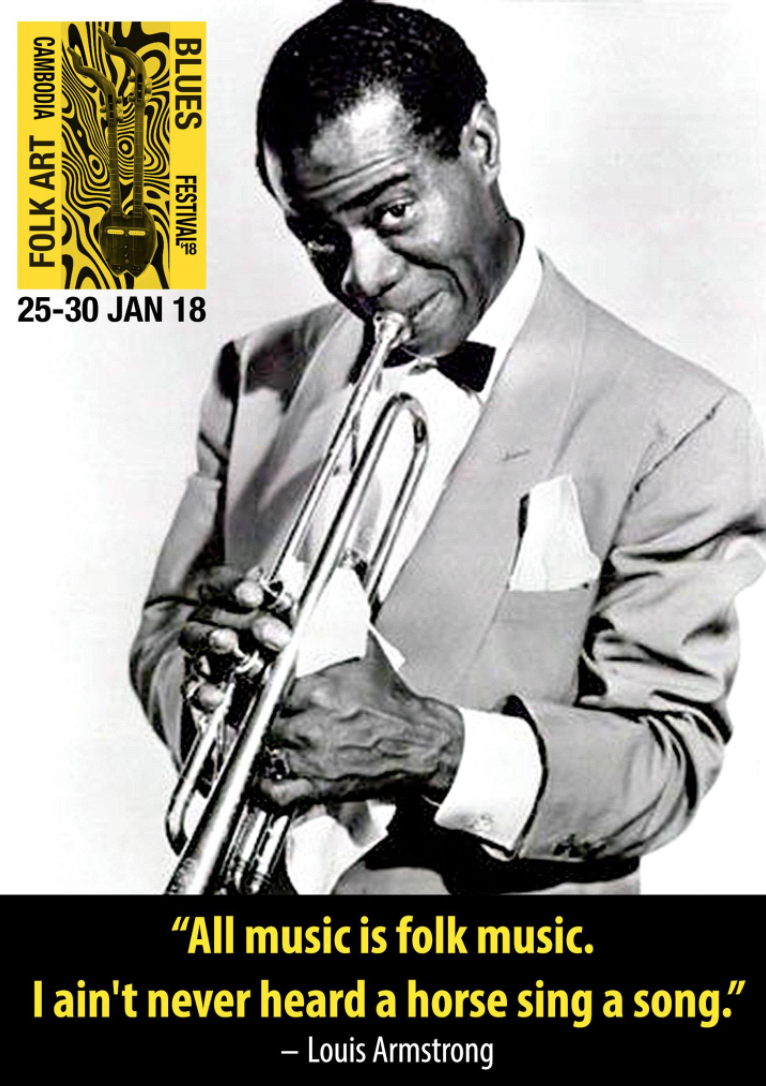 Aside from the musical acts traveling, there’s also workshops in woodcut design and printmaking by Borneo Artist Rico Leong, food stalls and art market at The Commandant’s House, Kampot and an open studio performance and recording session with Khmer American poet Kosal Khiev recording spoken word with the “Pot Boilers” – a music ensemble created in the tradition of The Last Poets. 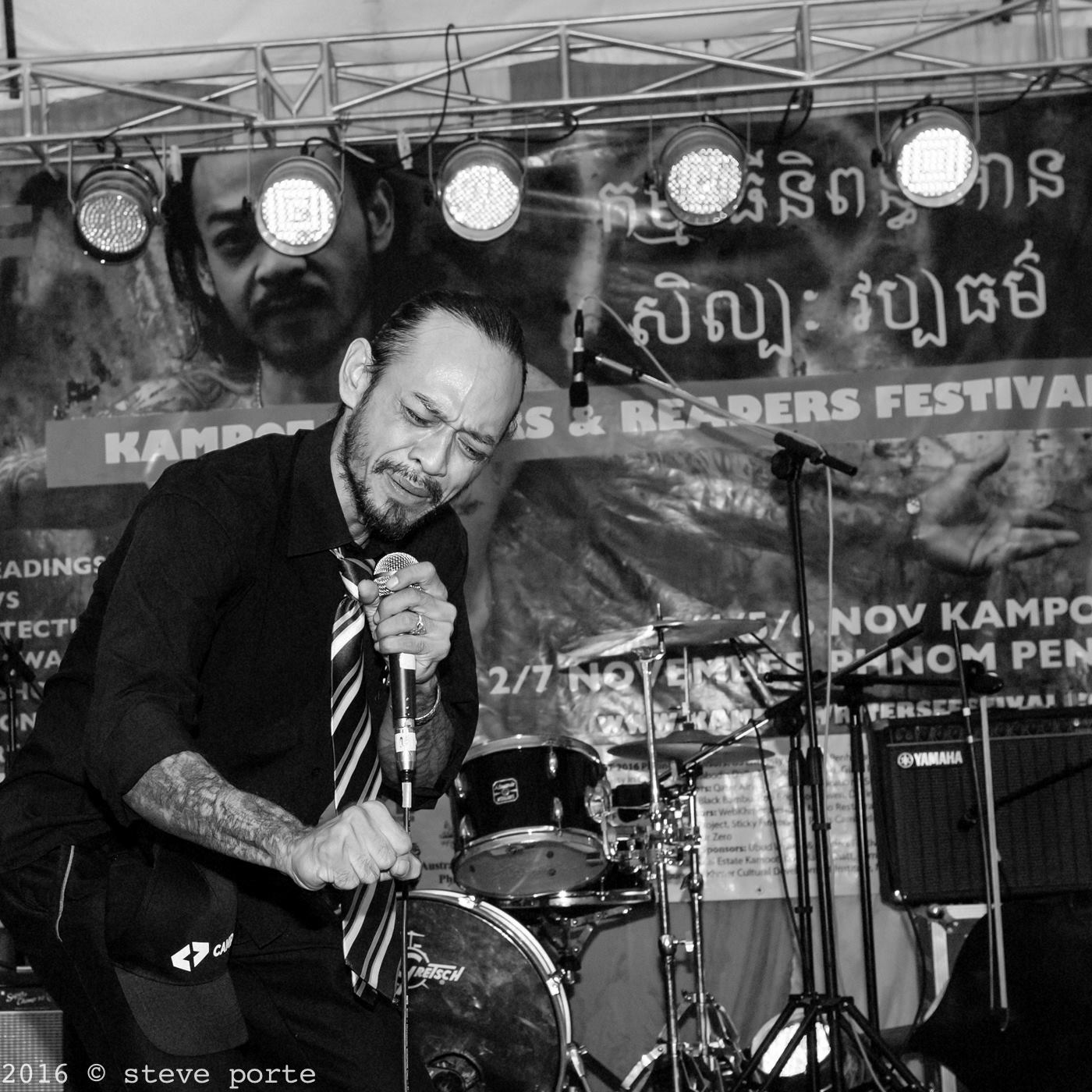 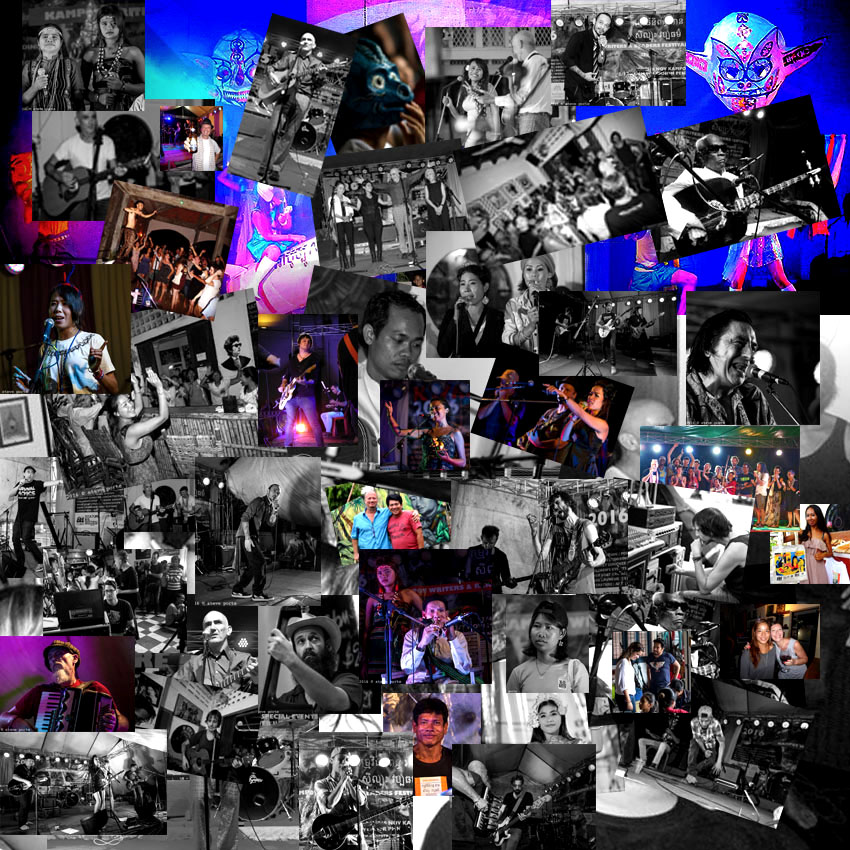 The festival has ‘open mic’ spots for singer songwriters, duo’s, poets and spoken word artists on Fri 26 and Sunday 27. If you’d like to ride the FAB bus then please get in touch and email: kampotarts@gmail.com

Check dates below for FAB fest.

FAB fest is made possible by the kind support of artists and volunteers and is something we hope to build as an annual event. Check out just a few of the amazing acts we’re presented over the past three years. 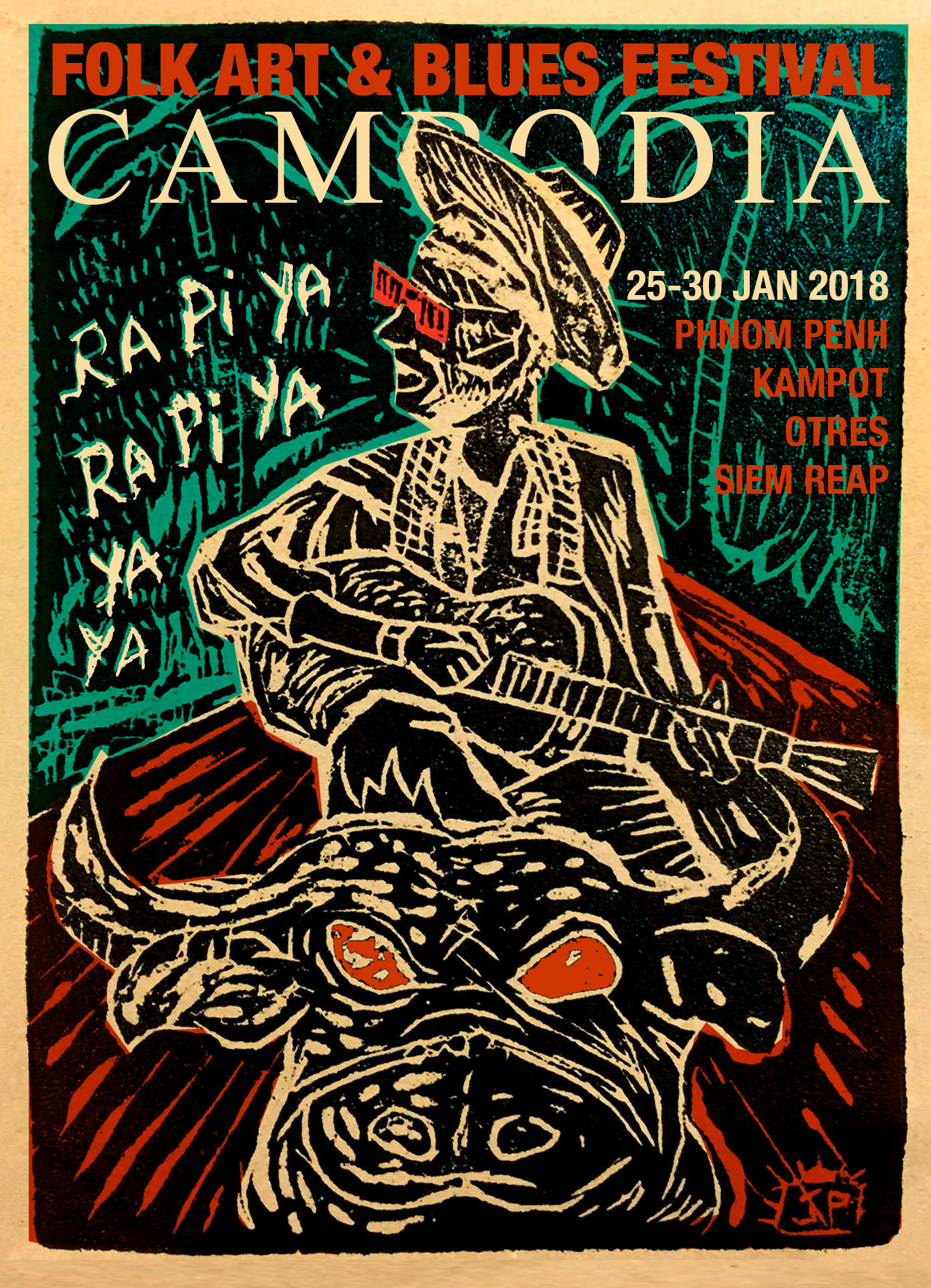 All the best,
CSP
“Spaced-Out in Wonderland” it’s out there now on Four | Four