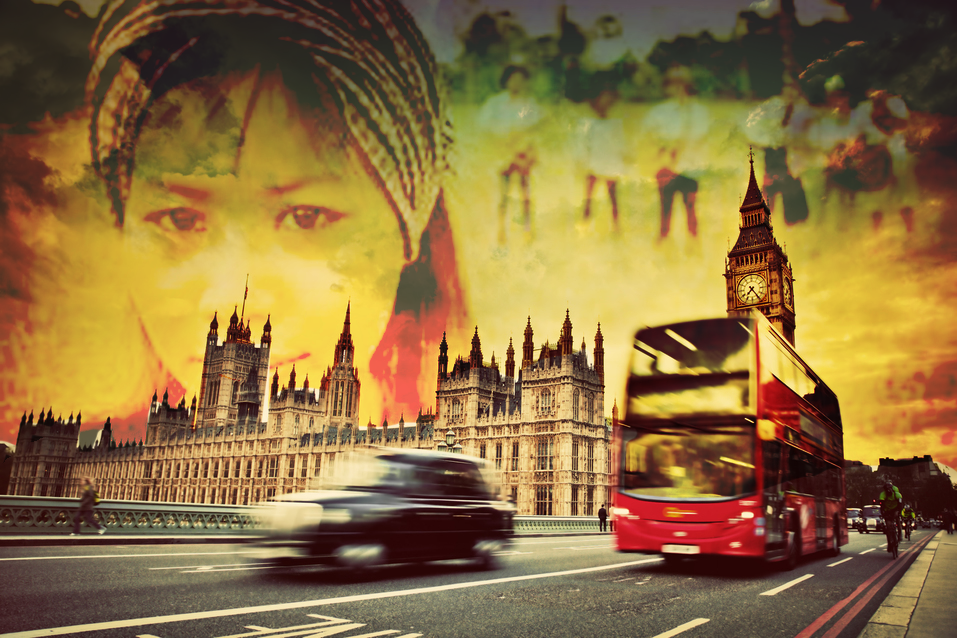 Ah ….it’s been I while since I’ve logged in to update our ‘Ship’s Log’. In fact, it looks like it’s just over a year ago and that’s way too long, especially since this wonderful website is built and designed by our good friends Red Lemonade in Kilkenny, Ireland, to help and support the CSP in it’s travels. Since, I last logged in just over a year ago, this site’s been moved from .com to .org, rescued from cyber pirates and made all shipshape once more. Aside, from this little hiccup, there’s been a whole lot that’s happened in the year gone by. Right now, I’m writing from Cambridge, UK where I’m counting down the hours (perhaps days) until CSP’s extraordinary songstress Srey Channthy arrives, for her third visit, to London. The reason, myself and others in camp CSP UK are counting down…. well, it was this time last week that Channthy was due to be arriving in the UK, due to be making her and CSP’s first appearance and Glastonbury…but alas, the singer and the band, known for songs about the trials and tribulations of travel and border control, Have Visa No Have Rice, were once again grounded on visa issues and missed our chance to open Glastonbury 2015.

2-3 hours ago, I was again alerted to troubles, Channthy’s Qantas Flight out of Melbourne has been cancelled! #$%^! So here we are, watching the little green line – on flight tracker – gradually turn yellow – indicating the flight is now somewhere between Perth and Dubai. I have to admit, all this hoohah has got more than just one of us thinking… why do all this? why bother?

Just to double up on the irony, this latest patch of inflight turbulence comes at a time when BBC4/ABC has released a film taking it’s title from CSP’s 2nd album “Not Easy Rock’n’Roll”. A TV version of this film was recently screened to a million odd viewers in the UK under the title Rise of a Pop Diva. Both TV and film edits tell the CSP story in the manner of a faux reality TV show, it’s a hyper animated, hyper condensed and somewhat sensationalised account of 5 years of space trippin’ aboard the good ship CSP. Marc Eberle’s documentary is part fact part fiction and comes at a time when it’s getting hard to differentiate between the two, all I can add to all this is to say that things are never normal and this ride has been on hell of a trip. It’s a journey where we’ve made our own soundtrack and continue to do so as we live inside a real life movie, one that can’t easily be described least of all captured in one session, so stay tuned, spin those dials on the radiogram, every now and then we’ll be transmitting a sonic message, a new CSP song/recording, a video and even bits of a movie, but hopefully, more frequent update on this website, CSP’s ‘Ship’s Log’.

Okay, I’m bailing out early, was going to write more but promise to back sometime soon (hopefully within a year) and update you all on some details and info of the work – or wonderfully exciting creative opportunities to live-breath-create our music and story – here soon. Meanwhile, some new dates are up online and the best place to really find out about The Cambodian Space Project is at a gig. Londoners: don’t miss CSP at Jazz Cafe on Tuesday 21, Thursday 23 (secret gig) and Friday 24 heading BBC3 Charlie Gillett stage at WOMAD Charlton Park.

Over and out. Julien Poulson /CSP 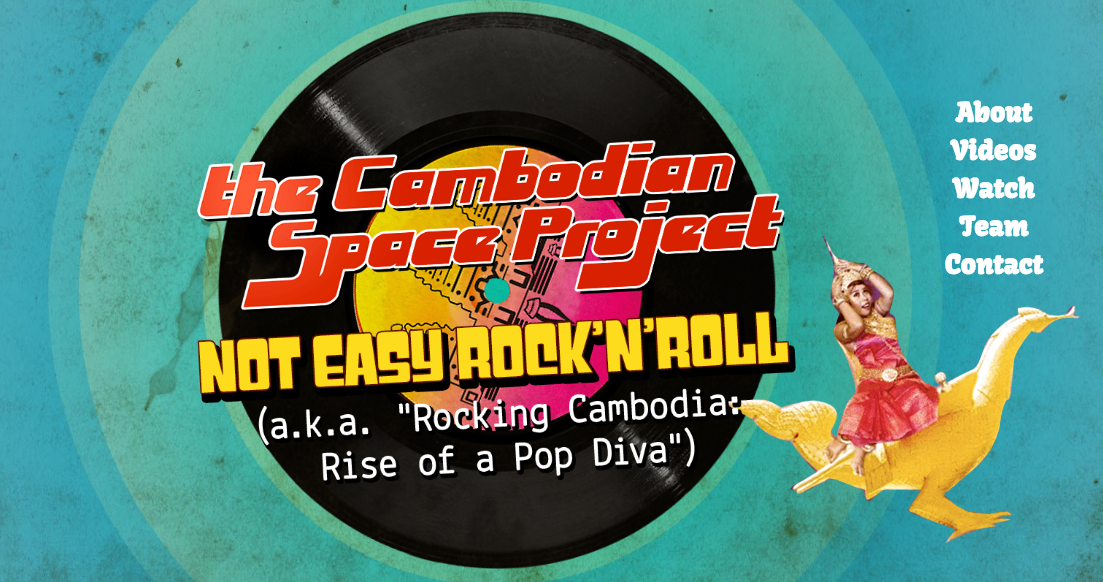