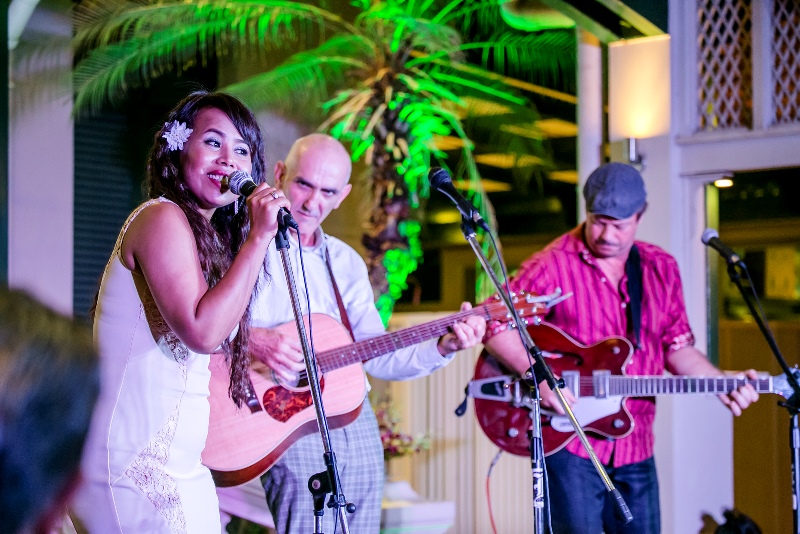 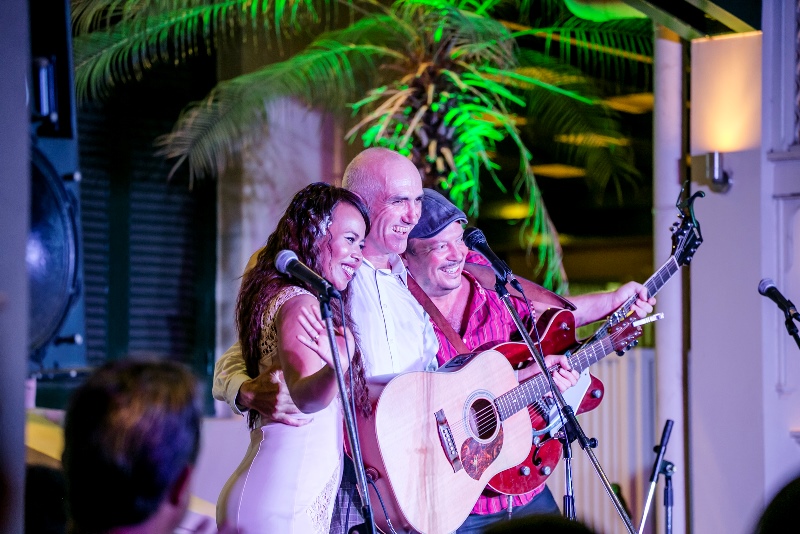 Great to check in with Paul Kelly this week to choose a song for Paul & Channthy to duet on CSP’s forthcoming album “Spaced-Out in Wonderland”. Channthy, CSP and Paul Kelly first got together for the Key of Sea album project – songs to address the plight of refugees seeking asylum in Australia – at time we recording a powerful and haunting duet called “The Boat”.

At the time, Paul and Channthy’s vocal parts were recorded separately at studios in Bali and in Melbourne, the pair weren’t in the same studio/room but got together to perform live, for the first time, at Kampot Writers & Readers Festival closing party at the Australian Ambassador’s residence in 2015. We’re keeping the current song collaboration under wraps but anyone who was at this show can probably guess which song it’s going to be. Needless to say, we’re thrilled to again have the voice of Paul Kelly grace the music and sound of The Cambodian Space Project. Bong Paul’s becoming a little bit more Cambodian by the day… soon he’ll be singing Khmer and eating Prahok! 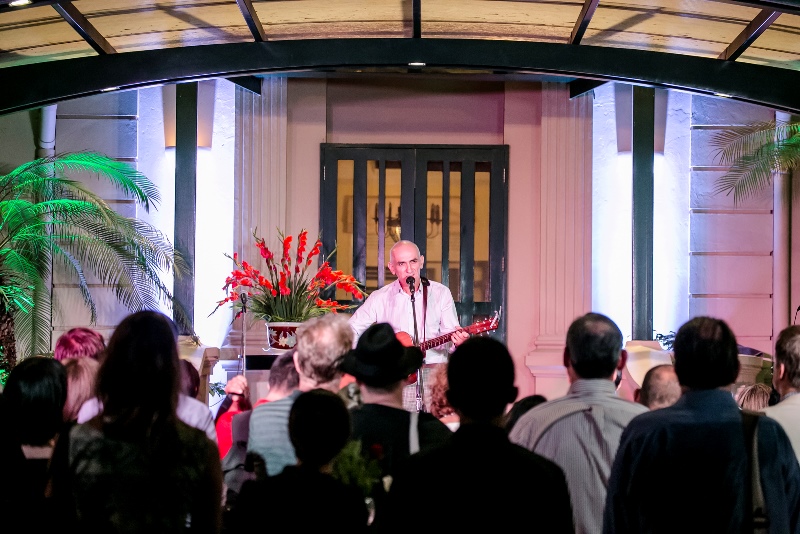