Here on planet CSP we’re chuffed to announce the imminent release of Whisky Cambodia – the third full-length album from THE CAMBODIAN SPACE PROJECT.

Whisky Cambodia features Motown guitar legend Dennis Coffey who has not only produced this LP but added his brilliant, signature guitar sounds. Coffey, over a career spanning some five decades has applied his genius to countless Motown hits as a session guitarist recording around the clock at the tiny studio A, Coffey can be heard on some of the greatest Motown hits and is presently in the lime-light for discovering and producing Sixto Rodriguez. In July 2013, Coffey produced and recorded the third album Whisky Cambodia – needless to say this is the first band from Cambodia Dennis has worked with. More about Dennis below.

Whisky Cambodia is the first album of its kind – conceived in Cambodia born in Detroit.

It’s a 10 track affair, 5 songs are vintage Cambodian rock and feature Srey Channthy at her best, singing and performing the songs she has grown up with. Added to this, there’s 5 brand new songs here, including the anthemic title track Whisky Cambodia, each written by CSP founders Julien Poulson and Srey Channthy. New songs include Here Comes The Rain, Mountain Dance, If You Go I Go Too, Black To Gold, and Whisky Cambodia. We think these amazing tracks show some of the best songwriting to emerge from South East Asia and they’re certainly songs that take the CSP and Cambodian rock into a whole new play – a sound and style we call Khmer Soul.

By the late 1960s as a member of the Funk Brothers studio band, Coffey played on dozens of recordings for Motown Records, and introduced a hard rock guitar sound to Motown record producer Norman Whitfield‘s recordings, including distortion, Echoplex tape-loop delay, and wah-wah; most notably heard on “Cloud Nine“, “Ball of Confusion (That’s What the World Is Today)” and “Psychedelic Shack” by The Temptations. He played on numerous other hit records of the era including #1 singles like Edwin Starr‘s “War” and Diana Ross & The Supremes “Someday We’ll Be Together” and Freda Payne‘s #3 hit “Band of Gold“. In addition, Coffey scored the blaxploitation film, Black Belt Jones.

In 1971, Coffey recorded “Scorpio” which was a million selling instrumental single that peaked at #6 on the Billboard pop chart. The instrumental track featured the former Motown “funk brother”, Bob Babbitt on the bass. On January 8, 1972 Coffey became the first white artist to perform on the television show Soul Train, playing “Scorpio”.[2] “Scorpio” received a gold disc awarded by the Recording Industry Association of America on 9 December 1971.[3]

The follow-up in 1972 was “Taurus”, both credited to Coffey and the Detroit Guitar Band. Since then, he has recorded several solo albums, most of them for theSussex and Westbound labels. While at Sussex Records Coffey arranged and produced along with Mike Theodore the million selling “Nice To Be With You” by the group, Gallery. 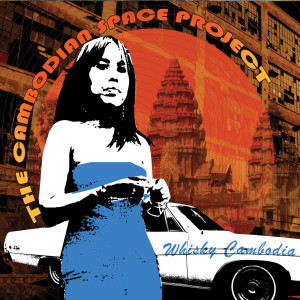 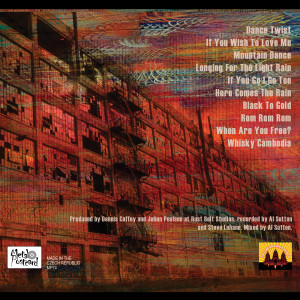 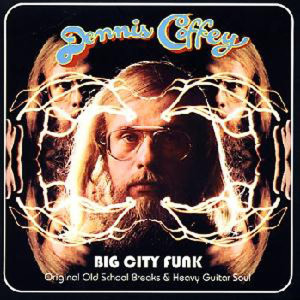