Whisky for Thy! A night of acoustic music in tribute to the legacy of Kak Channthy 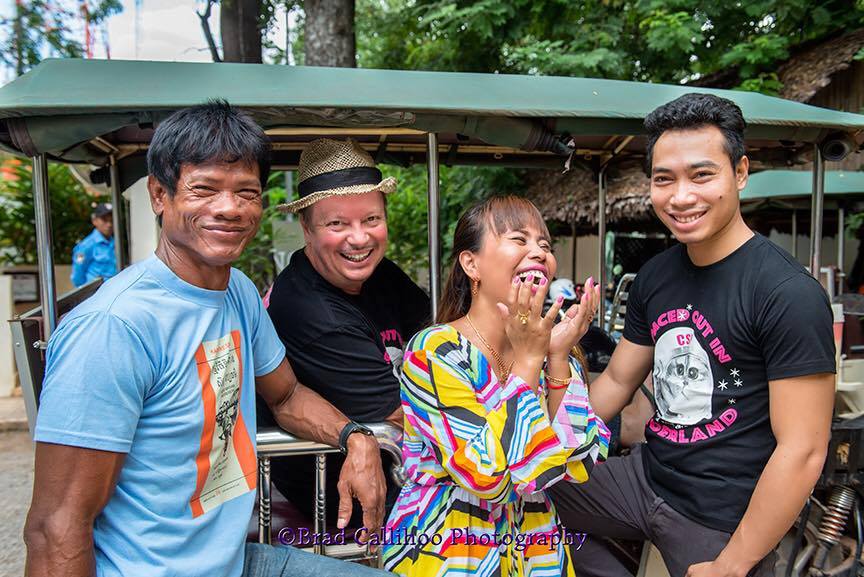 Three years after the release of her final album with The Cambodian Space Project, we pay tribute to the legacy of legendary Cambodian diva Kak Channthy (aka Srey Thy) at a performance featuring members of the CSP and special guests.

A phenomenal trailblazer who emerged from obscurity to become the face of an astonishing rock’n’roll revival coming out of South East Asia, Kak Channthy connected to music lovers world over through her stunning stage presence and the beguiling, poetic language of her song and dance. She brought her own unique persona and charisma to all her projects including The Cambodian Space Project, Astronomy Class, Channthy Cha Cha, and her collaborations with Mick Harvey (Nick Cave & The Bad Seeds, PJ Harvey), Motown legend Dennis Coffey and Australian poet-laureate Paul Kelly.

Original members of Channthy’s bands and other key collaborators from across her near decade long career come together for an enchanting evening. The performance features CSP co-founder and ex-husband Julien Poulson, singer-songwriter Sam Dara along with special guests and more to be announced.

Channthy was born into war and poverty, 1980 to an army tank driver, around the time Pol had fled Phnom Penh. From her earliest years music was a solace and later her story was told in a BBC4 Storyville documentary. Channthy’s five studio albums with CSP plus a solo and other collaborative albums – has left us with a remarkable recorded legacy.

February 26, 2020, would have marked Channthy’s 40th birthday, 10 years since her international musical debut. We will raise a glass as we celebrate Channthy’s life – in the way she loved best – with a special night of music, whisky and song.